Since 2007 the Sobibor Foundation organizes an annual 4-day commemoration trip to former extermination camp Sobibor around April 19, the Polish Holocaust Memorial Day, the day that Poland commemorates the uprising in the ghetto of Warsaw, and Polish teachers and students will join us for a day in Sobibor.

The commemoration trip targets people that have placed a stone in the Remembrance Lane in the past, people who want to commemorate lost friends and family and people that are interested in the history of Sobibor for other reasons.

The high-level program (to be confirmed) looks as follows:

Saturday 4 April we fly from Amsterdam to Warsaw where a touring bus awaits us. In Warsaw, we visit the Polin Museum in the 1000 year Polish Jewish history, a beautiful museum. In the afternoon we continue our voyage to Lublin where we will stay for the duration of our stay.

Sunday 5 April we visit the synagogue of Wlodawa before we drive down to Sobibor. In Sobibor, we visit the site, the Remembrance Lane and we will have a commemoration.

Monday 6 April we start again in the synagogue of Wlodawa and this time we will follow in the footsteps of the Wlodawa Jews who were killed in Sobibor. Education and handing over the history of Sobibor to younger generations are key for the Sobibor Foundation and therefore we are joined by Polish teachers and students from local schools.

Tuesday 7 April we drive back to Warsaw and fly back to Amsterdam in the late afternoon.

The fee for participation is € 550 (or less when you will join us in Warsaw and don’t fly in through Amsterdam). Included in these costs are the flight, touring bus, 3 hotel nights including breakfast, lunch, and dinners (excluding drinks). Travel insurance is not included. The program is high level and maybe tweaked here and there.

Note that Sobibor is currently under construction due to a redesign. This means that we don’t know in what state we will find the site during our visit. No matter what, we will be able to visit the site and have a commemoration. 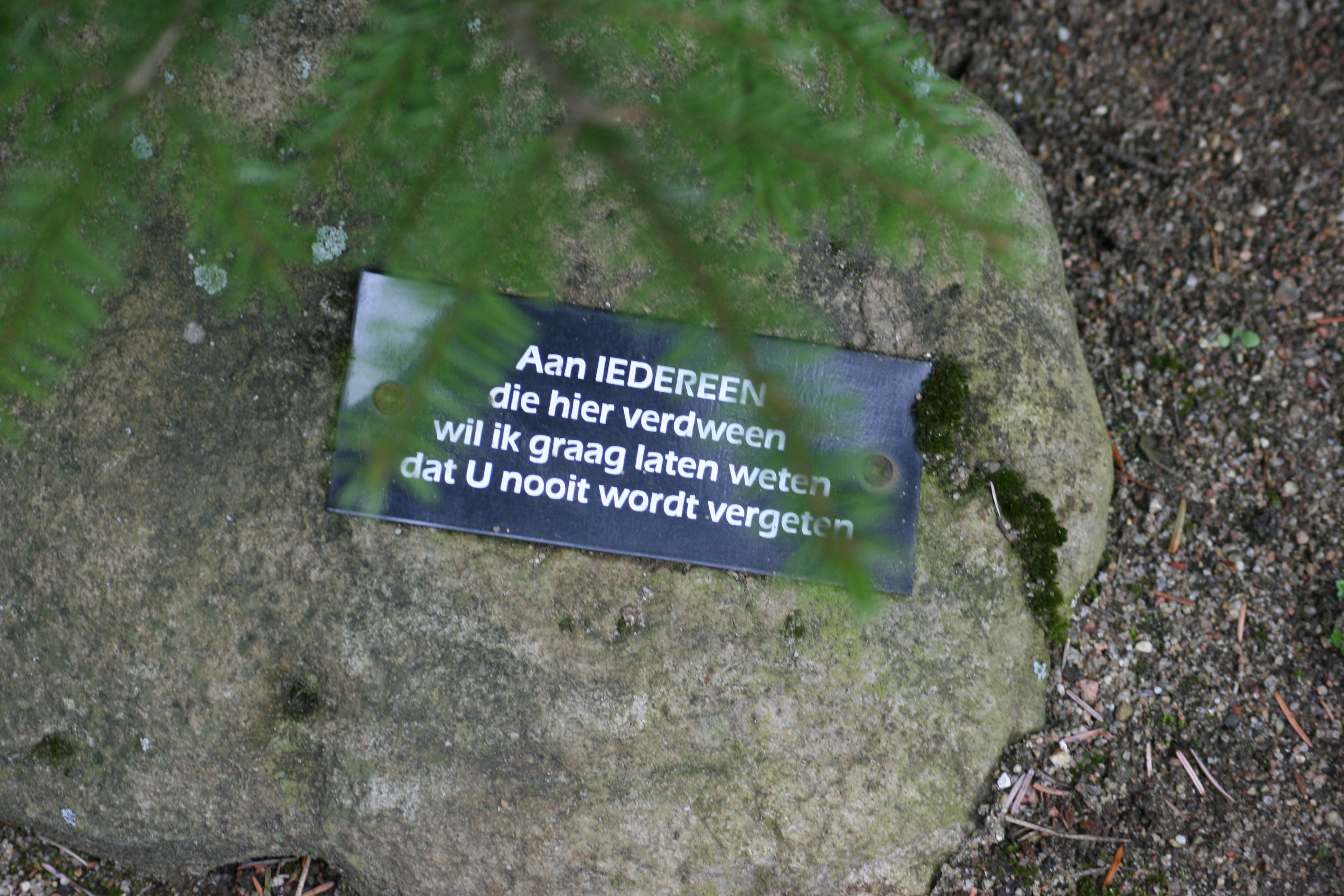 Before the trip itself, we will organize in Amsterdam an introduction meeting, the exact date and location are yet to be confirmed.

The trip will be accompanied by Sobibor Foundation members Maarten Eddes and Petra van den Boomgaard.

For information or application get in touch with Maarten Eddes at petra.vdboomgaard@sobibor.org.

It will be possible to lay new Remembrance Stones in the Remembrance Lane in 2021. The last stones were added back in 2014. We will keep you posted on the developments.