At the end of 2008, the governments of Poland, The Netherlands, Slowakia, and Israel signed a Memorandum of Understanding that the former extermination camp Sobibor will be redesigned.  The redesign entails that the site will become an official Polish state museum and that the site will get a new visitor center.

At the end of 2015, the Sobibor Foundation escalated the situation as there was more or less no progress made. Next to the archeological excavations and the demolishing of the existing museum lead to a deadlock in the actual redesign since 2014. In the first half of 2016, the Sobibor Foundation spoke to the various stakeholders in the various countries, such as the Dutch State Secretary Martin van Rijn, the embassadors of Slowakia and Poland both located in the Netherlands, representatives of Yad Vashem and the recently appointed Polish State Secretary Jarosław Sellin. All countries and stakeholders are in agreement that the project needs to make progress.

The Sobibor Foundation is excited that finally steps are taken, progress is made in 2017 and that laying stones in the Remembrance Lane are confirmed to be continued in the future. At the same time, we are very much concerned about the delays in the construction of the museum building. We are in close contact with the Dutch Ministry of VWS. We will continue to watch the developments and will keep you posted on this page. 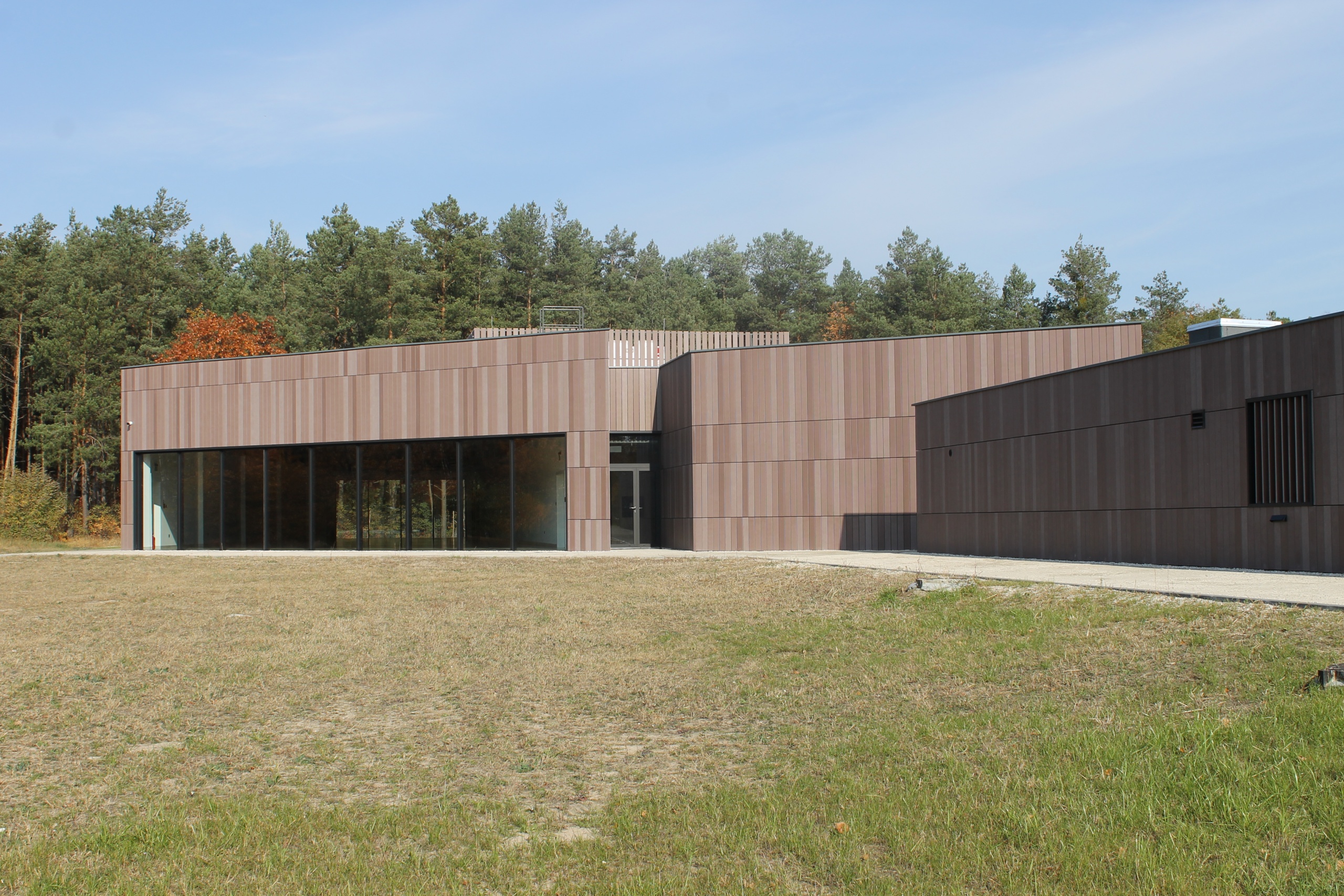 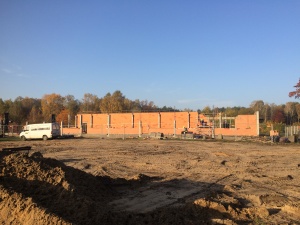