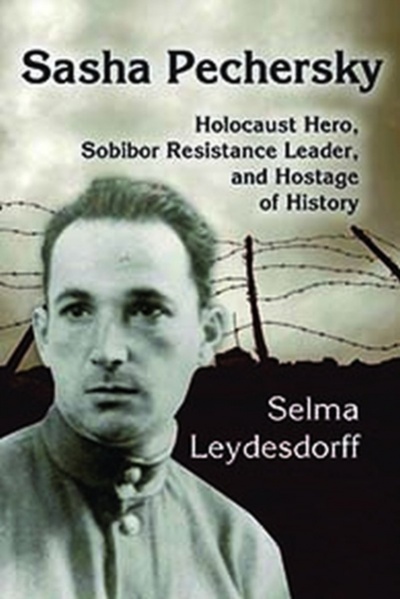 On October 14, 1943, Aleksandr Sasha Pechersky led a mass escape of inmates from Sobibor, a Nazi death camp in Poland. Despite leading the only successful prisoner revolt at a World War II death camp, Pechersky never received the public recognition he deserved in his home country of Russia. This story of a forgotten hero reveals the tremendous difference in memorial cultures between societies in the West and societies in the former Communist world. Pechersky, along with other Russian and Jewish inmates who had been prisoners of the Nazis, was considered suspect by the Russian government simply because he had been imprisoned. In this volume, Selma Leydesdorff describes the official silence in the Eastern Bloc about Pechersky’s role in the Sobibor escape and how an effort was made to recognize his actions. The narrative is based on eyewitness accounts from people in Pechersky’s life and a discussion of the mechanism of memory, mixing written sources with varied recollections and assessing the collisions of collective memory held by the East and the West. Specifically, this book critiques the ideological refusal of many societies to acknowledge the suffering of Jews at Sobibor. Offering fascinating insights into a crucial period of history, emphasizing that Jews were not passive in the face of German violence, and exploring the history of the Jews who fell victim to Stalinism after surviving Nazism, this is valuable reading for students and scholars of the Holocaust and the position of Jews under Communism.

The book is written in English. It can be ordered with a discount using the form you will find using this link. Instructions on how to order are on the form.

It also can be ordered in The Netherlands via bol.com, using this link.